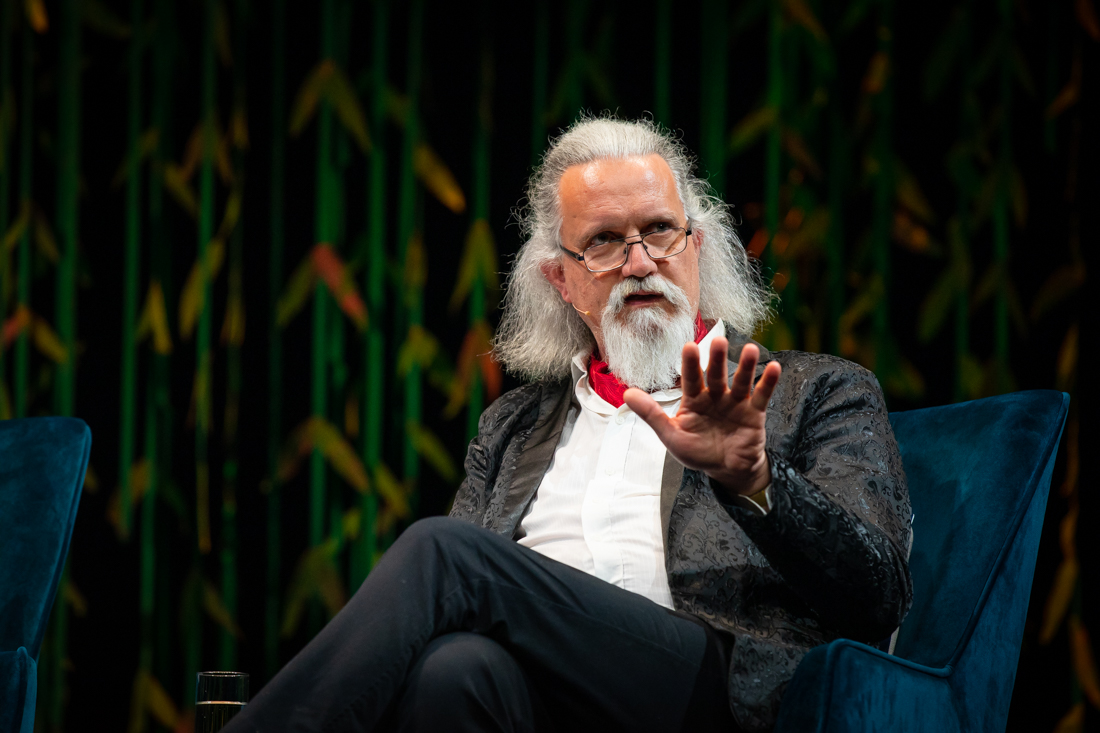 Paul’s career in science communications has seen him on television across the country with the ABC and acting as Director at the Royal Institution of Australia (RiAus).  His Directorship of RiAus spanned 6 years during which he established Australia’s Science Channel. Paul spent fourteen years with the ABC as a dedicated science reporter mostly on the TV science program Catalyst.

Paul’s current venture, Palaeo Pictures, is a video production company that combines his experience in the media with his research in palaeontology to produce documentaries about fossils, dinosaurs and life in the past. Paul also currently owns and runs his own research media company, Media Engagement Services.

Paul has spent time as a museum curator in natural history and a live presenter of science to early-aged school children. He’s acted as an expert guide for tour companies operating in Antarctica and western USA and has authored several books on geology, palaeontology and natural history themes.

Paul’s PhD looked at Australian fossil crocodiles after a double major in geology and zoology.