Please note, this program has ended

Catch up on past programs

Saudi and the new crown prince

I am my own guardian

conservation and the song of trees

A moral life in an immoral world

SAUDI AND THE CROWN NEW PRINCE

I AM MY OWN GUARDIAN

THE WISDOM OF TREES

LOVE LETTER TO A FOREST

Please note: All program details were correct at the time of publishing and may be subject to change. 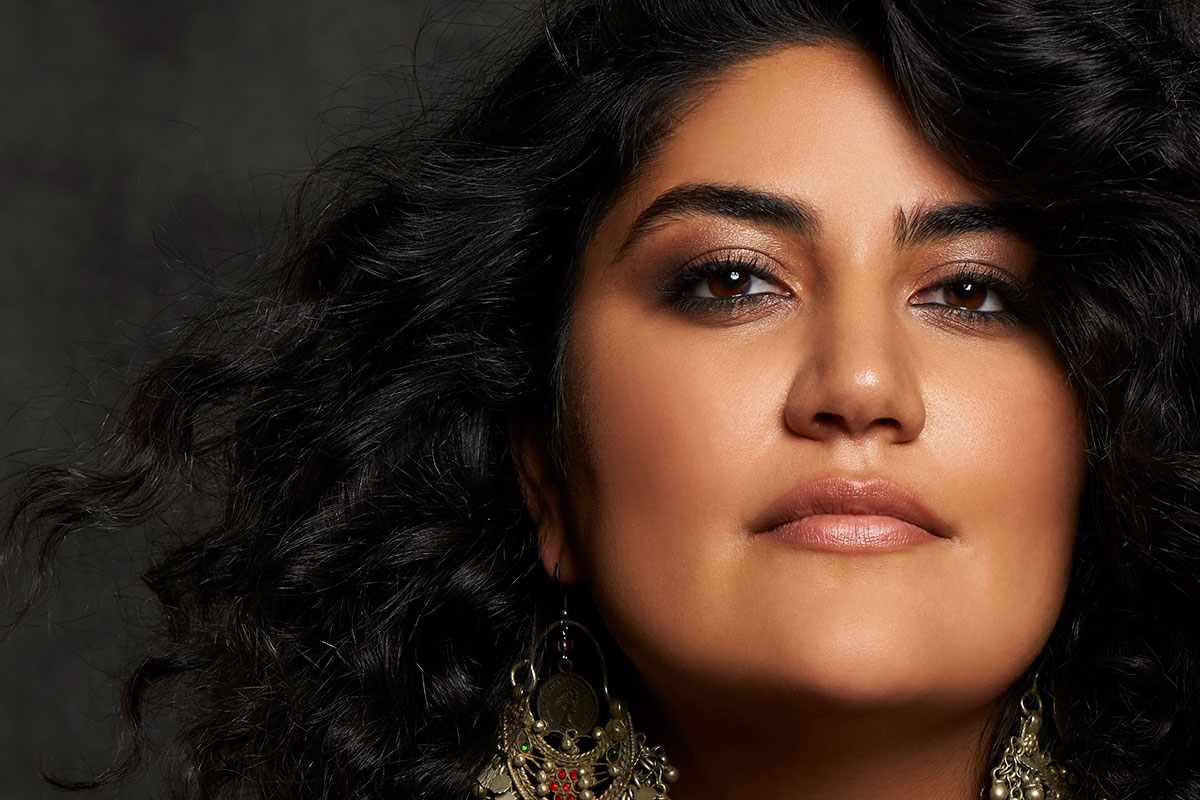 My voice is the voice of all the women in Iran who cannot be heard.

TARA TIBA (AU / IRAN)
One of the few singers of her generation to have mastered the Persian classical canonic repertoire (Radif). Born in Tehran, where female singers are prohibited from performing in public, she moved to Australia in 2012 and has quickly established herself as an expatriate trailblazer, fusing traditional Persian singing with jazz, Latin, contemporary and experimental music.

ESFANDIAR SHAHMIR  (AU / IRAN)
Esfandiar Shahmir is a world class ney and daf player. Born in Tehran, he is renowned for his work with the traditional Persian music ensemble “Homay & Mastan,” led by singer, poet and composer Parvaz Homay. In 2009 government officials banned the ensemble from performing in Iran, a ban that remained in place for 8 years.

Misha Glenny has spent years courageously investigating the most dangerous and sophisticated organised crime networks around the world.

In this illuminating talk, Misha lifts the lid on the global criminal underworld and its corrupt political networks. He will expose how Russian gangsters, Latin American cartel leaders, people traffickers and dodgy hedge funders exert their influence on our lives without us realising it, and how cyber hackers pose an increasing threat to global security in the 21st century.

MISHA GLENNY is an award-winning journalist who made a name for himself as the BBC’s Central Europe Correspondent covering the 1989 revolutions and the wars in the former Yugoslavia. He has a Sony Gold Award for Outstanding Contribution to Broadcasting, winner of BT’s Information Security Journalist of The Year and author of six books including the international bestseller McMafia, now a hit BBC TV series. 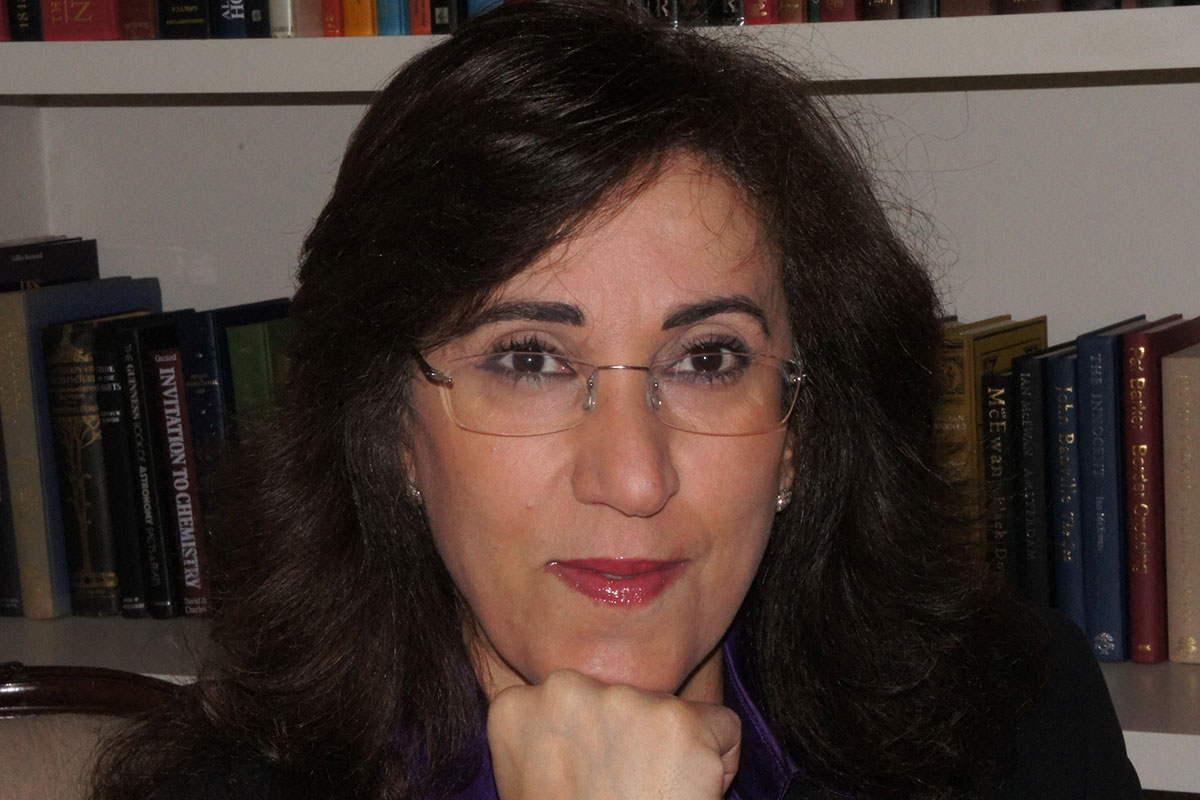 The reputation of Saudi Arabia in the West – never high – sank to a new low after 9/11. Its name became synonymous with terrorism, radical religious teachings and persistent gender inequality.

While the accession of King Salman in 2015 was cautiously welcomed, what really raised hopes was the prominence of his son Mohammed, known as MBS, who was quickly elevated to the highest positions in government – Defence Minister, First Deputy Prime Minister, Crown Prince.

I am my own guardian,  just not quite yet

In 2012, Sydney based Saudi artist and activist MS. SAFFAA, created a series of artworks protesting the restrictive guardianship laws that mandate women must have a male guardian’s permission to get married, undertake education, have elective surgery or even to open a bank account.

Since then, outcomes of a growing campaign have included the hashtag #iammyownguardian, a petition signed by thousands of women and a thriving online protest presence.

With the recent announcement of guardianship law reforms, Ms Saffaa reflects on the Saudi kingdom’s history of exploiting women’s rights for political gain. She argues that the people of Saudi Arabia are still “a million miles away from liberation”. 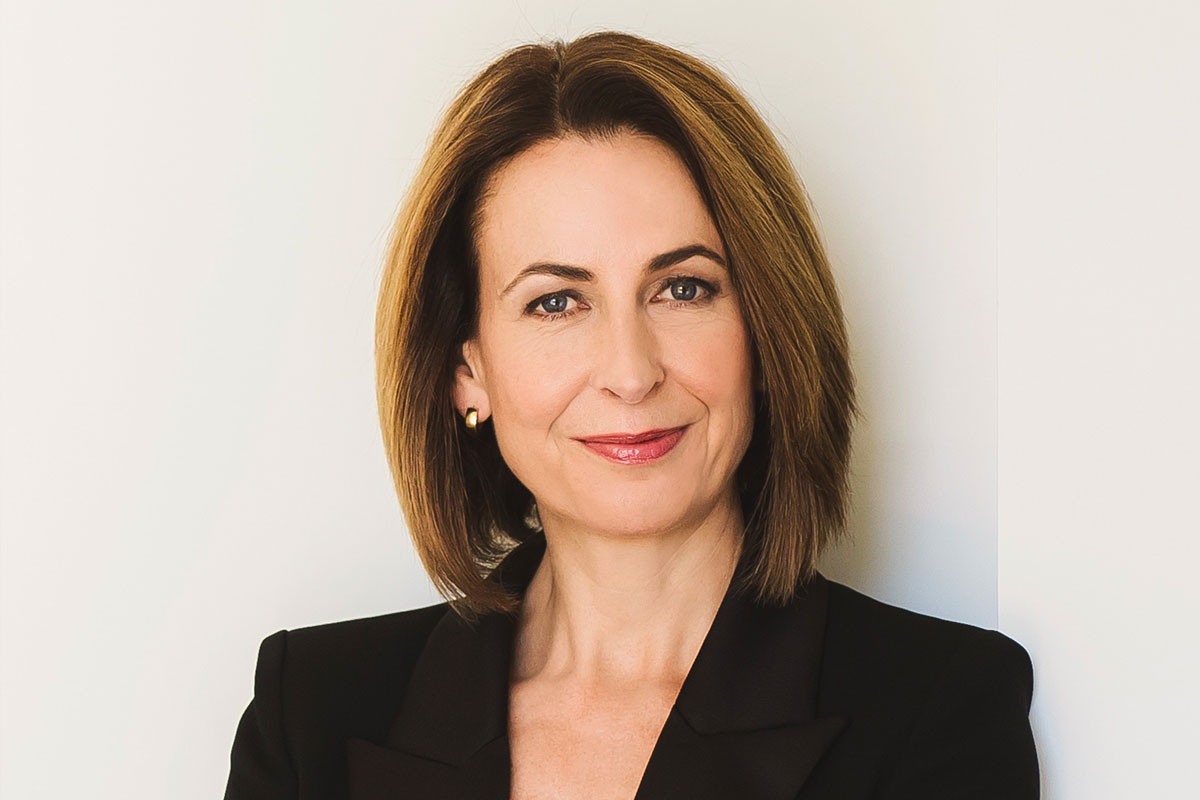 Saudi 2030: The promise of the new Crown Prince

Prince Mohammed Bin Salman, hailed the great ‘revolutionary reformer’, has made a number of highly-publicised changes aimed at ‘modernizing’ the Kingdom. The question is: are these moves merely superficial, part of the savvy prince’s sophisticated international PR campaign?

The 2018 murder of dissident-author Jamal Khashoggi, the ongoing and brutal Saudi-led war with Yemen, and internal human rights abuses continue to highlight the tensions between Saudi and its Western allies. Should Western states continue to entertain these alliances when the behaviour of the Kingdom is in contrast with stated values? Would refusal to engage with Saudi Arabia be an effective strategy for influencing positive change? And what is our responsibility to the people of Saudi Arabia, particularly to supporting the advancement of women’s rights?

CHAIR – VIRGINIA HAUSSEGGER AM (AU)
Director of the 50/50 by 2030 Foundation and BroadAgenda’s chief editor, at the University of Canberra’s Institute for Governance and Policy Analysis (IGPA), where she is an Adjunct Professor. She is also an award-winning television journalist, writer and commentator, whose extensive media career spans more than 25 years. 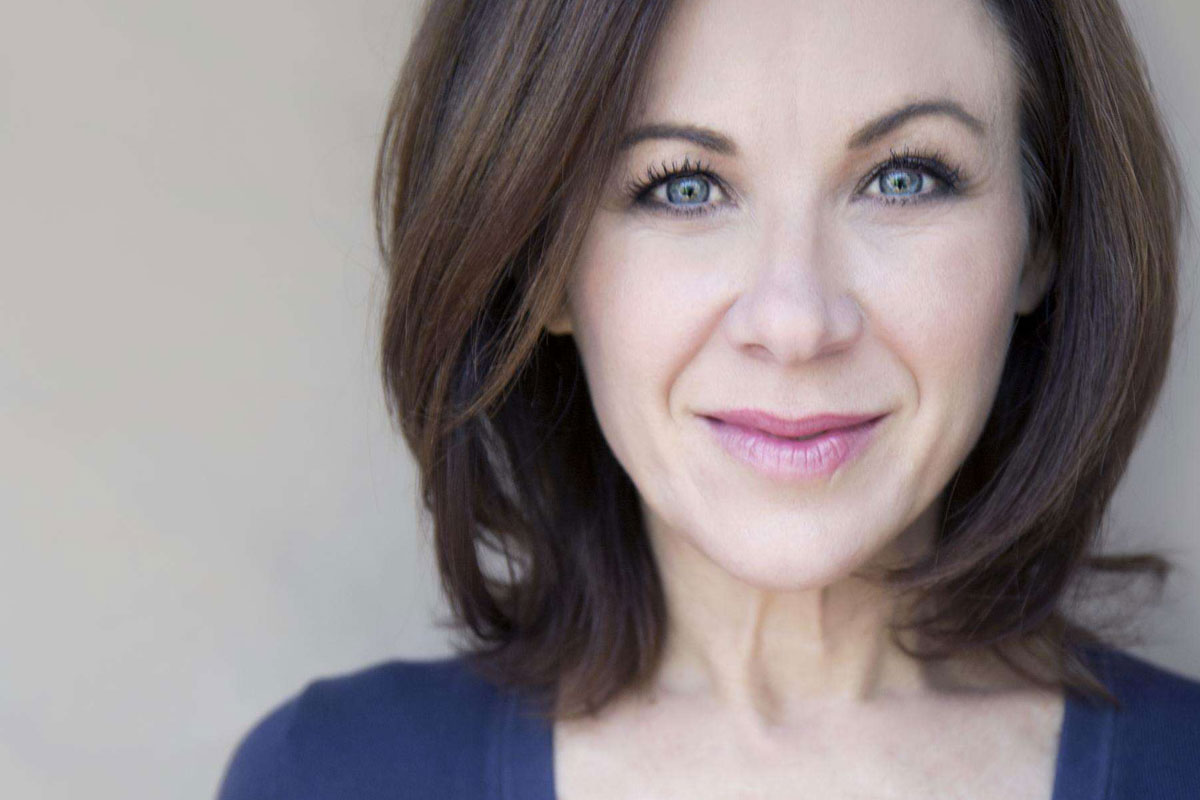 VERONICA NEAVE is a highly respected theatre actor acclaimed nationally and internationally. She has appeared in over fifty stage productions within Australia from Shakespeare, Tennessee Williams to writing and appearing in various shows with Kate Champion’s Force Majeure and has worked in a number of TV series and films as well.

“Love Letter to a Forest” was originally commissioned by BBC Radio 4. for Forest 404. Script by David George Haskell

“Once we—collectively—have an integrated sense of aesthetics, we can begin to discern what is beautiful and what is broken about a place, and, from there, I believe we can begin to form an objective—or near-objective—foundation for ethical discernment. Answers emerge from the community of life itself, filtered through human experience and consciousness.”
David George Haskell

Conservation, interconnection and the song of trees

DAVID GEORGE HASKELL is a writer, scientist and sound recordist. He is the author of The Song of Trees and the Pulitzer Prize finalist The Forest Unseen. His work integrates scientific, literary, and contemplative studies of the natural world.

David is joined by The Edible Balcony’s INDIRA NAIDOO for a conversation on conservation, interconnection and what trees – serving as exemplars and guides – can teach us about living responsibly within life’s community.

DAVID GEORGE HASKELL (US-UK)
Professor of biology and environmental studies at the University of the South and a Guggenheim Fellow.
CHAIR – INDIRA NAIDOO (AU)
One of Australia’s most popular broadcasters and authors. During her 30-year award-winning journalistic career, Indira has hosted and reported for some of the country’s most distinguished news and current affair programs. In recent years Indira’s journalistic interest has shifted to the role global environmental issues play in conflict, poverty, food security and homelessness.

You’re probably never going to be a saint. But let’s face it, you could probably be a better person.

In a world full of suffering and deprivation, it’s easy to despair—and it’s easy to judge ourselves and others poorly for not doing more.

Though devoting ourselves solely to good works cannot solve all the world’s problems, is this nevertheless what we should do? Is anything less a moral failure?

Focusing on the gap between altruism and moral mediocrity, Todd May proposes a practical approach that acknowledges the reality of our everyday lives.

TODD MAY is the Class of 1941 Memorial Professor of Humanities at Clemson University, author of 16 books including A Decent Life: Morality for the Rest of Us. He is an occasional philosophical advisor for the hit Netflix series The Good Place.

Moral life in an immoral world

An expert panel will discuss what it means to live a moral, genuinely meaningful life. They will open the links between morality, meaning and happiness to ponder questions such as: What makes life, in all its modern complexity, worth living? Why do decent people hold up an indecent system? How does one return from moral exile? What can science say about morality?

TODD MAY (US)
Class of 1941 Memorial Professor of Humanities at Clemson University, author of 16 books including A Decent Life: Morality for the Rest of Us. He is an occasional philosophical advisor for the hit Netflix series The Good Place.

CAROLINE WEST (AU)
Caroline is a senior lecturer in philosophy at the University of Sydney where where she teaches popular courses in philosophical ethics, philosophy of happiness and practical ethics. She is frequently interviewed on radio, and her popular essays have appeared in the Sydney Morning Herald, The Age, The National Times, and the Australian Review of Public Affairs. In 2010 she was awarded the Australasian Association of Philosophy Media Prize.

CHARLES SAMPFORD (AU)
Charles is Griffith University’s foundation dean and professor of law and research professor in ethics. He is the director of the Institute for Ethics, Governance and Law.

CHAIR – KUMI TAGUCHI (AU)
Host of the ABC show, Compass, and a regular host of major live events, including the Australian of the Year Awards. In 2018, Kumi was the MC at the opening and closing ceremonies of The Invictus Games in Sydney, broadcasting to a global audience of 60 million. Kumi has been working in the media for over 20 years, after initially training as a classical violinist.